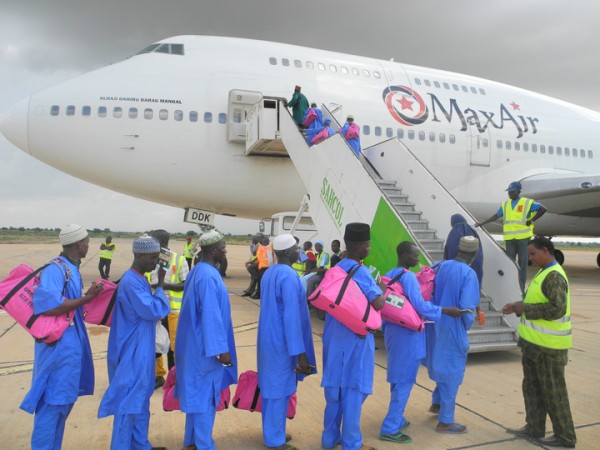 The National Hajj Commission of Nigeria (NAHCON) on Monday confirmed the death of 20 Nigerian pilgrims in Saudi Arabia since the beginning of this year’s Hajj.

The Chairman of the commission, Alhaji Abdullahi Mukhtar, disclosed this at a pre-Arafat stakeholders meeting at Jeddah, Saudi Arabia.

He said 14 pilgrims died due to cardiac arrest and other ailments, while six lost their lives at the Sept. 11 crane crash.

Mukhtar said only three Nigerians were injured at the Sept. 11 crane crash as against the six earlier reported by the media.

The chairman said all the pilgrims that submitted valid documents to the commission for visa were airlifted to Saudi Arabia for the pilgrimage.

He also said that the security situation in the Kingdom was very tight and advised the pilgrims to be orderly and stay in Makkah.

He also advised the pilgrims to drink more water due to the harsh weather, adding they should only expose themselves to the sun when necessary.

He said female pilgrims should move in group and avoid construction sites within the Grand Mosque and outside.

On Arafat, the chairman said the pilgrims would start moving to Mina on Monday at midnight and advised them against climbing the roofing of buses conveying them.

“We have resolved at a meeting with clerics to abide by the time given to us by the Saudi authority to start moving to Mina”, he said.

He warned clerics against inciting pilgrims against the resolution, adding that anyone found doing so would be sanctioned.

“Anyone who violated the decision of the Ulama will be sanctioned. The commission has the power to sanction anyone found wanting”, he stressed.