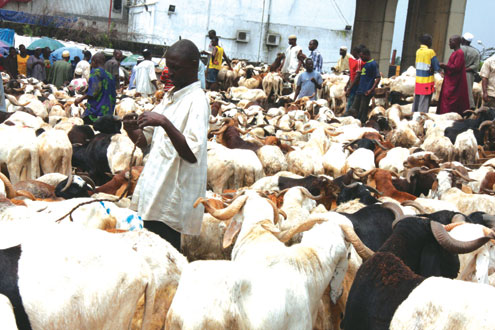 The Plateau Government said it distributed rams and food items worth N40 million to Muslims in the state for the Eid-el-Kabir celebration.

The Director of Press Affairs in the Office of the Governor, Mr Emmanuel Nanle, made this known in an interview with the News Agency of Nigeria (NAN) in Jos, the state capital on Thursday.

According to Nanle, the gesture was part of the state government’s way of ensuring that Muslims in the state, especially the less-privileged, enjoyed the celebration.

He said that the rams and other items were distributed through Muslim groups, and enjoined them to see the initiative as a step toward promoting mutual affection in the state.

The director of press also called for more prayers for peace in the state and charged the people to show love and tolerance for each other even as he assured that the government was committed to giving a sense of belonging to everyone in the state.