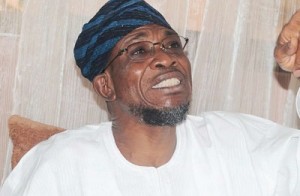 The Nigerian Medical Association (NMA), Osun State Branch has issued a seven-day ultimatum to the state government to pay its members working with the state all outstanding salary arrears, deductions and other allowances.

A statement signed by the state Chairman and Secretary of the NMA, Dr. Suraj Ogunyemi and Dr. Adeola Ajibare said it resolved to issue the ultimatum after a critical review of the situation pertaining to health sector in the state.

Although the state government received N34.988 billion as bailout fund from the Federal government, it has refused to clear all the backlogs that were used to calculate the fund given as bailout to each state. The last salary received by civil servants in the state is May salary.