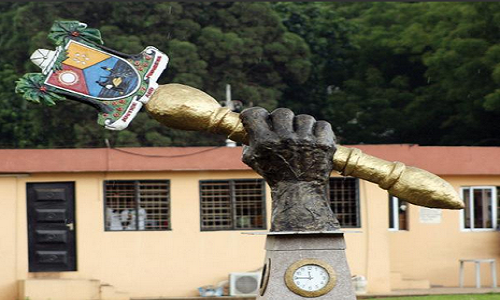 Chairman of the Lagos State House of Assembly Ad-hoc committee on screening of nominees for commissioners and special advisers, Hon. Wasiu Eshilokun, has assured that the screening exercise would be thorough and devoid of any witch-hunt.

The lawmaker, who also doubles as the Deputy Speaker, gave this assurance at a press conference organised by the committee members to shed more light on why the Assembly opted for a screening committee first before the open screening on the floor of the House.

While denying that the House was in the know of the press release from the governor’s office to the effect that the commissioners and special advisers will be sworn-in on October 5, Eshinlokun said there was no rift between the legislature and the executive on the screening of the nominees.

According to the lawmaker, though the screening is a new development, it is within the constitutional powers of the House as stipulated in Section 103(1) of the Nigerian constitution.

He said: “It is in furtherance of this that the Lagos State House of Assembly appointed this committee to screen the nominees for the post of commissioners and special advisers, which was sent to it by the governor”.

He also argued that setting up the screening committee is in the spirit of change mantra of the All Progressives Congress-led government.

Ehinlokun, however, warned that any nominee found to have presented fake certificate would be automatically disqualified.