Home Politics EFCC Siege On My Residence Due To My Support For Dasuki, Says...
Facebook
Twitter
WhatsApp 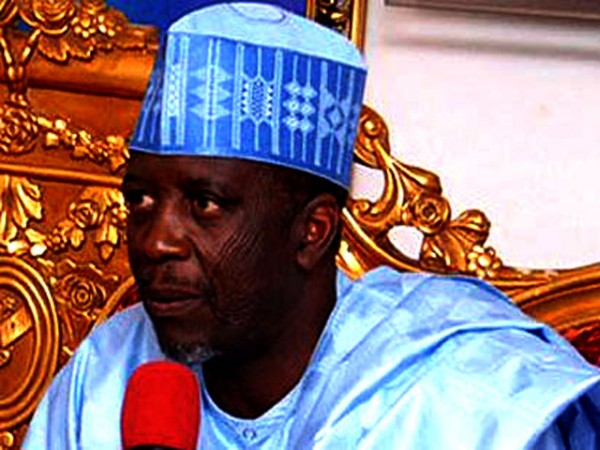 A former governor of Sokoto State, Alhaji Attahiru Bafarawa, has described Thursday morning’s siege on his residence in Abuja by the operatives of the Economic and Financial Crimes Commission (EFCC) as political intimidation and persecution.

The ex-governor, who is currently on vacation in the U.S, spoke through his media aide, Yusuf Dingyadi.

According to Bafarawa, the siege on his Abuja residence by operatives of the anti-graft commission assisted by a detachment of mobile policemen, was not unconnected to his political alliance with the embattled former National Security Adviser, Sambo Dasuki.

The former governor had accompanied Mr. Dasuki to court on at least two occasions.

The statement issued by his media aide vowed that “No amount of intimidation or persecution by any of the federal government security agencies can stop former governor Bafarawa from his resolve to support and sympathise with any person he wishes to align with,” Dingyadi stated.

“If EFCC has anything against Bafarawa let them present it to the court of law instead of becoming a tool of victimisation in order to deter him from his constitutional role of free association and expression”, the aide added.