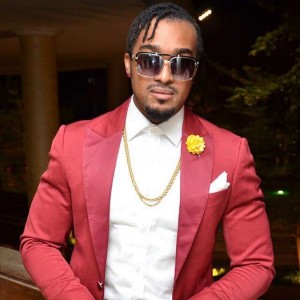 30 year old Bryan Okwara took part in the Mr. Nigeria pageant in 2007 and won; he reached the semi-finals of the Mr. World competition the same year.

Before winning the pageant he worked as a TV presenter in Nigezie for a couple of years.

After Mr. Nigeria, Bryan became an actor and is popular for movies such as ‘Finding Love’, ‘True Citizens’, ‘I Will Take My Chances’, ‘Weekend Gateaway’, ‘In the Music’, ‘Awakening and others.

Joseph Benjamin got a diploma in Computer Literacy from University of Nigeria, Nsukka.

In 1991, he appeared in his first movie ‘Crossroads‘, however, when he featured in an episode of Tales By Moonlight.

He is currently the co-host of Project Fame.