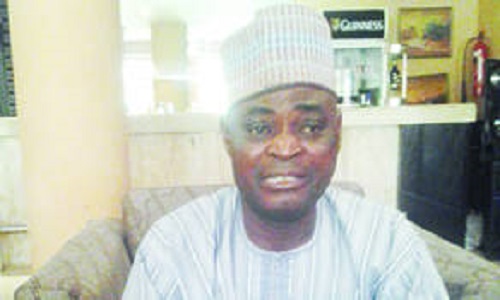 National Chairman of the Allied Congress Party of Nigeria (ACPN) and presidential candidate in the 2015 general elections, Alhaji Ganiyu Galadima, who was abducted at the weekend, has been released after the alleged payment of about N40 million ransom.

Narrating his ordeal yesterday shortly after he regained freedom, the ACPN chairman said he was released along with two other men.

He said he was kidnapped few kilometres’ drive after Lokoja in an area close to Obajana town on Friday morning on his way to attend his elder brother’s burial ceremony along with his junior brother.

“Our vehicles were robbed by the Fulani men before three of us were selected and marched into the forest. After trekking for about 10 kilometres, they now informed us that we have been abducted. They were Fulani boys, about 12 or 15 of them. Since we were taken into the forest, we trekked for not less than 40 kilometres.

“As I explained before, our kidnappers were Fulani young men between the ages of 25- 35 years. They demanded a ransom of N40 million from each of us and asked us to drop the money at designated location”, Alh. Galadima said.

The ACPN chairman lamented that none of the security agencies came looking for him with a aim of rescuing him from his abductors.