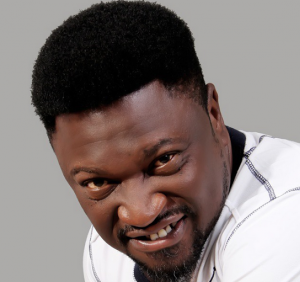 A source reportedly close to the story said the famous Yoruba actor stayed in the hotel for months and issued a dud cheque.

When this happened the management of De Santo Hotel went to the police and lodged a complaint.
The actor was arrested and charged to Ikeja magistrate court 1 on the 20 of November, 2015.