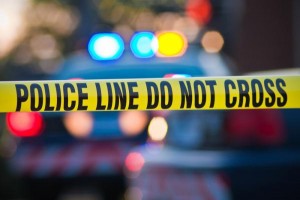 Police in Minnesota said a drunken Vikings fan accused of breaking into the Minnesota State Fairgrounds police station apparently thought he was at his home. The State Fair police said an officer arrived at the station about 4 p.m. Sunday to do some paperwork and discovered that the locked door had been forced open.

The officer called for backup and officers surrounded the building with the confused man inside. Audio posted to website MN Police Clips reveals the man was ordered to the ground at gunpoint. Police said they discovered the 30-year-old suspected burglar was actually a drunken Minnesota Vikings fan who apparently confused the station, which resembles a house, for his home after tailgating.

“He went in and thought he was at home,” State Fair police spokeswoman Brooke Blakey told the Minneapolis Star-Tribune. Blakely said the man was booked and released. She said trespassing charges are pending.