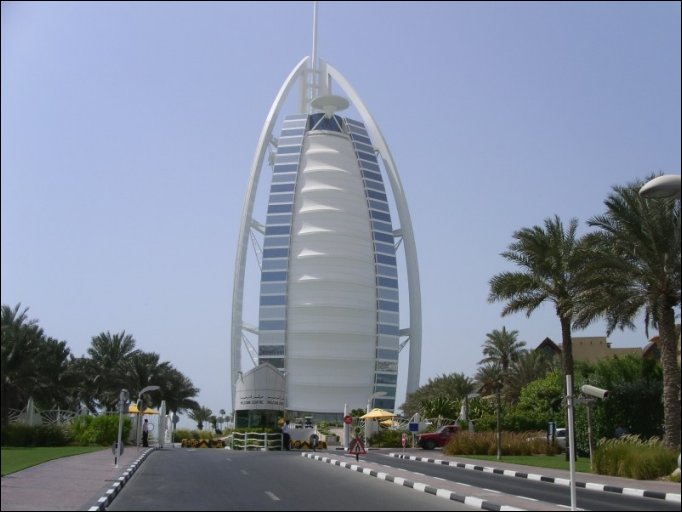 Senator Shehu Sani (APC, Kaduna Central Zone) has said that over $200 billion was being stashed away in the United Arab Emirates, UAE, specifically, its global financial hub, Dubai, by corrupt Nigerians.

“Corrupt Nigerians have stashed unbelievable amount of monies in Dubai alone in the name of estates acquisition, purchase of exotic houses and business partnership in the last 16 years. Some have stashed raw cash. This is why the US, and Europe are making conditions for laundering of money into their countries very difficult,” Sani told journalists after women supporters from his political ward paid him a solidarity visit at one of his campaign offices in Kaduna.

“These crooks have now found it conducive to use the Middle East and South East Asia as their destinations. They use names of their cronies, family members and friends to siphon public funds out of Nigeria.

“Some of them are APC members, who had their political upbringing in the then ruling Peoples Democratic Party, PDP.

“Sooner than later those who are parading themselves as Buhari’s friends, but are corrupt, will be interrogated, prosecuted because the President does not know friend or relation as far as the fight against corruption is concerned.

“It was based on the information on the quantity and quality of the assets of corrupt Nigerians, that President Buhari had to sign that agreement with UAE at Abu Dhabi. I can tell you that it was smart and patriotic move,” Sani said.

Sani continued: “Let me advise the President to steer clear of hypocrites, because it is better to live with an enemy than hypocrite because hypocrite derives joy from stabbing one’s back.

“Over $200 billion Dollars are stashed away from Nigeria to Dubai alone. This may the monies stolen since in the past 20 years. I am not talking about estates and bonds and other securities bought with Nigeria stolen money.

“Buhari is going to recover all these monies and assets with the help of UAE.

“If you notice now, since the agreement, some of the corrupt persons are now rushing to Dubai to effect changes in the ownerships of the ill-gotten assets. But, they are just wasting their time.

“President Buhari needs the support of all Nigerians to wipe out corruption from the country. The President is on rescue mission. He needs our support.

“We cannot sit down idly and watch people sabotaged Buhari, and I can tell you that since Buhari went to Dubai, there were three attempts to sabotage Buhari’s government.

“The first one was that they planted a story in newspapers that there was crisis in Buhari’s government because he went to Dubai;

“The second one was that they planted fake lists of Nigerians that have property in Dubai, while we were waiting for the original list of those who have houses in Dubai. And the third one was to sponsor foreign media to discredit Buhari’s economic policies,” he said.