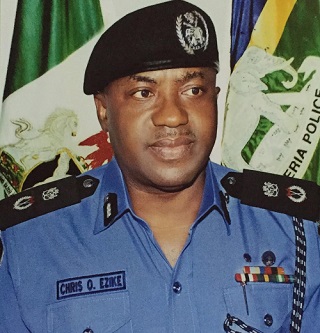 The Edo Police Command has recovered more than 32 sophisticated guns with several ammunition from suspected criminals in the last five months.

The State Commissioner of Police, Chris Ezike, disclosed this in an interview with the News Agency of Nigeria (NAN) on Tuesday in Benin.

He said the feat was recorded following the renewed efforts of the command at ensuring safety and security of lives and property.

Mr. Ezike also attributed the achievements to the cooperation of traditional rulers and working synergy with the local vigilance groups.

“We identified that hunters and vigilance groups are critical stakeholders in our quest to rid the state of criminal elements.

“As soon as we established that understanding, we took the fight straight to the den of these criminals.

“The success recorded at the Igarra bank raid was an icing on the cake.

“Our renewed efforts accounted for the calm the state witnessed during the yuletide”, he said.

On the forthcoming governorship election in the state, the commissioner said the Police would work in synergy with political parties and other stakeholders to achieve hitch free poll.