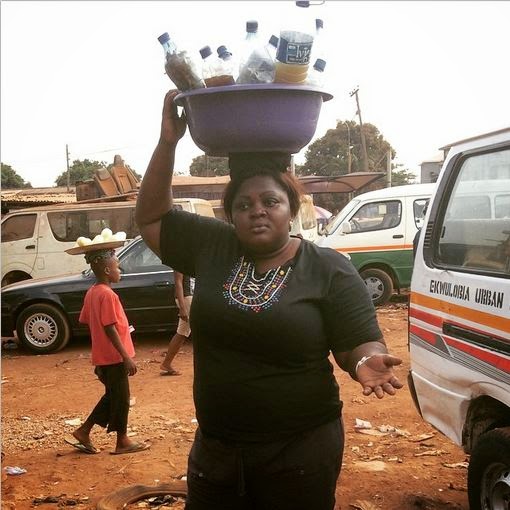 According to the World Health Organization, WHO, 80% of Africans use traditional medicine for primary healthcare. ‘Agbo’ which is the Yoruba name for herbs is a variety of herbs and concoctions, an alternative medicine used by most Nigerians especially the native Yoruba people. For the sake of many Nigerians who consume agbo at will without a comprehensive knowledge of its health implications, INFORMATION NIGERIA has put together 7 facts about it they should know…

– Agbo comes as liquid, pastries, syrups or crushed mixtures of different things such as the bark, leaves, stems and roots of particular trees. Agbo can be soaked in a transparent container for drinking as may be specified by the traditional medicine man. It can also be boiled for drinking or bathing depending on the prescription by the expert on the ailment that is being treated. Women who sell ‘agbo’ in its raw form are called ‘EleweOmo’.

– In the past, patients who patronized the local traditional medicine men are given prescriptions of the types of herbs oragbo to buy. However, it’s a common practice nowadays for women (young and old) popularly called ‘SisiAlagbo’ to hawk the already prepared stuff. They are seen all over the place with big plastic bowls which contain warmers and transparent plastics all used in hawking the herbs.

– AgboIjede, which is used to treat pile and the herbs are soaked or boiled with water, the most commonly consumed ‘agbo’ in Lagos and other Southwestern state.

– Some people patronise agbo because they believe it works faster than the conventional medicines and because they are cheaper.

– While stakeholders of the health sector worry about proliferation of this herbal concoction, many of the people who go into the business do so without any training but to flee from unemployment.

– Medical experts have also cautioned that some Agbo preparations are dangerous to the health because some people who consume the concoctions often run into health complications which land them on hospital beds.

– Medical experts are also of the opinion that the days when agbo was prepared to saved lives are long gone and what we have nowadays are people who just want to make money.