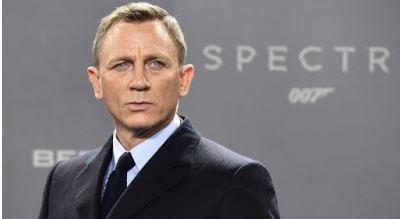 The 47 year old actor who last year said he would rather kill himself than do another James Bond movie just signed a deal for a new American television series called Purity. The series will run for 20 episodes apiece.

Just before the movie Spectre was released last year Daniel had problems initially with the script. He was injured on the set and needed knee surgery. He had to do a lot of  re-shoots. This affected Craig a lot as the movie shoot was a very difficult one.

Spectre bosses were unimpressed with Craig’s attitude during the shoot last year and they constantly told him.

Grey’s Anatomy actress Ellen Pompeo was also unimpressed with his attitude, She wrote on Twitter:

“This dude needs a reality check, after hearing about his remark. Craig is pretentious and thinks he’s better than Bond, that it doesn’t give him the creative range he needs, plus he hasn’t had a big hit movie outside of the franchise, and he blames that on Bond”.

The decision of Craig quitting James Bond isn’t so surprising as he said in an interview last year that he’d rather die than do another James Bond movie:

“I’d rather break this glass and slash my wrists, We’re done. All I want to do is move on”.

Possible replacement for Craig have been listed out, they include Idris Elba, Damien Lewis and Tom Hardy. Their photos below… 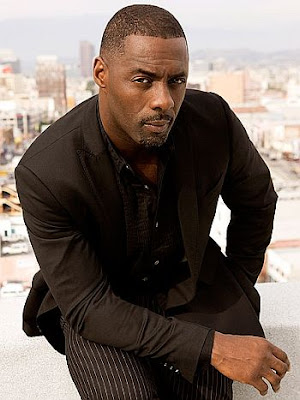 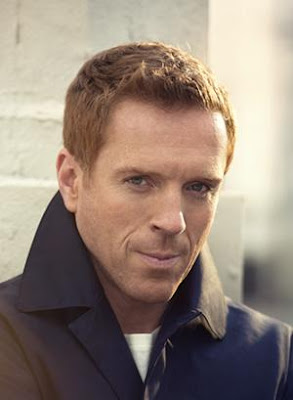 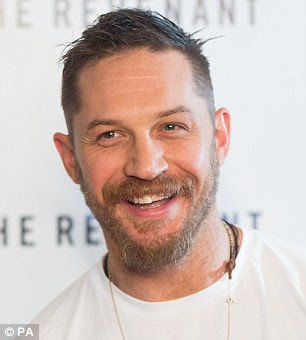