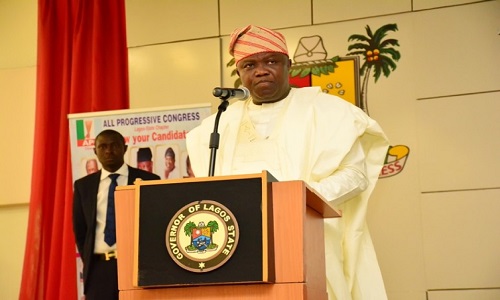 The Lagos State Government on Wednesday said it is working with the National Drug Law Enforcement Agency (NDLEA) to flush out those selling Indian hemp and alcohol beverages in motor parks across the state.

According to Olakpe, driving under the influence of alcohol and drug are major causes of road accidents, adding that LASTMA will not fail to enforce the state traffic laws to the fullest.

“We are planning to partner with NDLEA to flush out these hangers-around who sell drugs and alcoholic drinks in motor parks. We have also told the articulated truck drivers that when they are strapping their cargoes, they should strap them well and drive at reasonable speed.

“LASTMA is coming with full enforcement because we are going to include court processes, ticketing and impounding of vehicles and penalising of erring motorists. It will be very tough for those who don’t want to key into the change mantra of traffic law in Lagos”, Olakpe, a retired police commissioner stated.