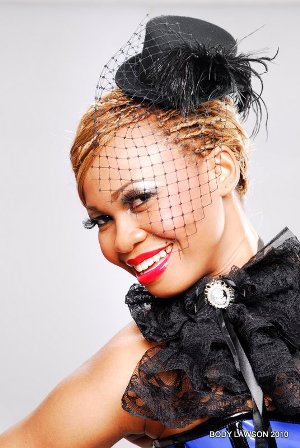 On this day in 2013, Nigerian singer and songwriter, Goldie Harvey died..

Goldie had won several African music awards including the Top Naija Award. She appeared on Big Brother Africa in 2012 which was her first TV appearance. Allegedly, she and rapper Prezzo another BBA housemate had a close relationship.

After returning home to Nigeria from the 2013 Grammy Awards in Los Angeles, California, she complained of a headache and was rushed to hospital where she was later pronounced dead.

– Sadly on this day in 2014, 121 Christian villagers were killed by Boko Haram militants in Konduga, Borno State. An attack that has been dubbed the Borno massacre.

– Also on this day in 2008, Angola extradited Henry Okah, the alleged leader of Movement for the Emancipation of the Niger Delta (MEND) to Nigeria.