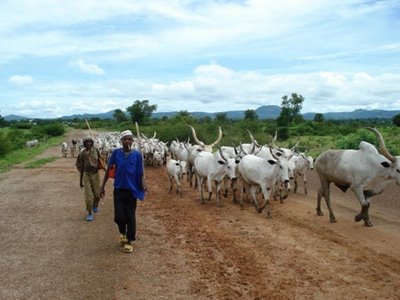 Benue State lawmakers in the House of Representatives have condemned the “lukewarm attitude” of the Federal Government towards the killings in the state.

Speaking on behalf of the lawmakers on Friday in Abuja, Honourable Orker Jev lamented that over 1,000 people have been killed and over 100 villages razed in Agatu area by armed herdsmen, who are yet to be apprehended by security forces.

Attacks by Fulani herdsmen on farming communities in Benue State in recent times have led to the death of several farmers.