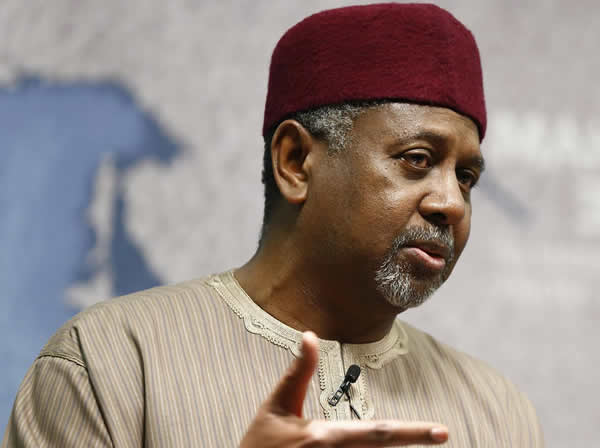 A Bureau de Change operator Salisu Umaru, has told the Economic and Financial Crimes Commission (EFCC) that N1.5 billion was paid into his account for the son of a former Minister of Finance.

Umaru said he did not know what the minister’s son used the cash for. The former minister and his son were not named “so as not to jeopardise the investigation”. The cash is believed to be part of the $2.1 billion “phoney” arms deals funds.

Giving the EFCC details of how the N1.5billion was wired into his company’s account, the BDC operator said he never knew what the cash from the Office of the National Security Adviser (ONSA) was meant for.

“I was invited by EFCC and when I reported, I was shown my company’s account statement with Zenith Bank called Jabama Ada Global Nigeria Limited in which there was an inflow of N500 million on 5/2/2015 and N1 billion on 16/4/2015 into the account from the Office of the National Security Adviser.

“On the N1 billion inflow into my company’s account on 16/4/2015, I wish to say the money was disbursed as follows: $1,000,000, being the equivalent of N220 million; and $327,000 (equivalent of N72,600,000) were paid cash to the son of the minister while the sum of N704,400,000 was transferred to various accounts based on the instruction of the minister’s son. He gave some of the instructions through text messages. Some of the instructions were also received from the father.

“I also want to state that I do not know what the N1billion was meant for and what it was used for,” he said.