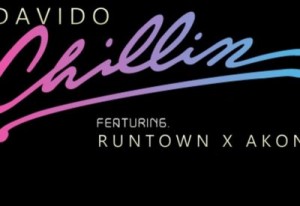 HKN boss Davido drops a new single after nearly a year. The new single titled “Chilling” sees him chilling with Akon and Walahi crooner Runtown. Word on the street is the hot new jam will be part of his highly anticipated sophomre album.