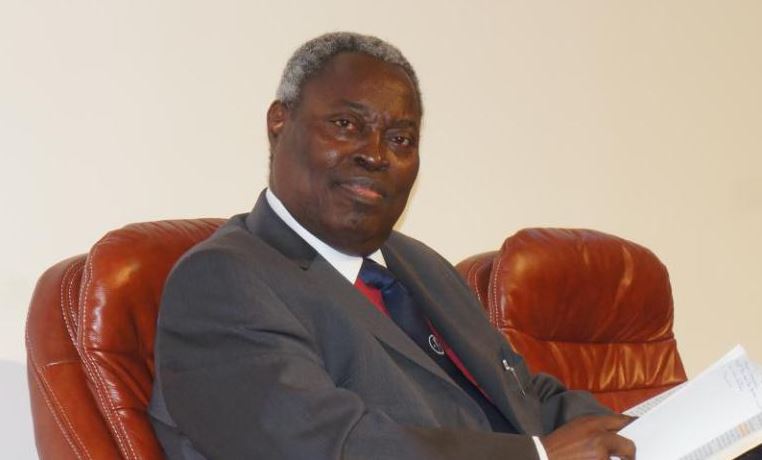 The general superintendent of the Deeper Christian Life Ministry Pastor William Kumuyi, has call on sinners to repent of their sins and embrace Christ as their saviour, adding that hell will be hotter for Deeper Life sinners who refuse to repent.

According to him, they have heard enough of God’s word but refused to repent, saying that “all your work in the church will be useless if you don’t repent of your sins”.

The renowned preacher of holiness, who stated this while preaching in Lagos emphasised that on judgment day, hell will be hotter for members of the church who are sinners.

This is because the Deeper Life sinners have heard enough of the word of God but still refused to repent from their bad ways.

Preaching on the topic, “Heaven’s Response to Earth’s Request,” in Lagos, Kumuyi said several people who attended Deeper Life Bible Church’s services have refused to repent of their sins.

He said, “Hell will be hotter for Deeper Life sinners because they know the truth and do not do them. Turn away from your secret sins; I don’t know how you can be in a church like this and there is fornication, adultery, lying and others in your hand.

“All your work in the church will be useless if you don’t repent of your sins. You need to run away from your sins and run unto Jesus. If you say you have repented, you will not continue to spend stolen money. You need to restore all the stolen money if the repentance is genuine.”

Kumuyi added that members of the church who steal the church’s money and also steal from the government had not truly repented, warning that unless they truly repent and returned such money, they would go to hell.

The man of God also admitted that Nigeria is a religious country and Lagos, a religious state, but lamented that the nation is a place filled with sins and idolatry.

He stressed that only true repentance and turning away from sin could lead the nation and her people to the ‘Promised Land’ and blessings.