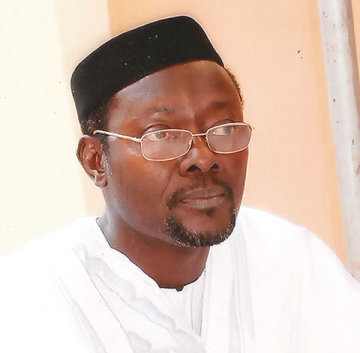 A former presidential candidate of the Alliance for Democracy (AD), Rafiu Salau, has said the privatization of the nation’s refineries was the best solution to the recurring problem of fuel scarcity in the country.
Efforts to privatize the refineries in Warri, Kaduna and Port Harcourt by the government suffered setbacks in the recent past as labour unions, specifically NUPENG and PENGASSAN, vowed to resist the move, instead calling for a complete turn-around of the refineries.
It would be recalled that on the eve of his departure from office, from President Olusegun Obasanjo in 2007 privatized the refineries, a move that was reversed by his successor, late President Umaru Yar’Adua.
But speaking with Daily Trust yesterday in Abuja, Salau, who was also a former national chairman of the AD, said the privatisation of refineries would not only reduce unemployment in the country, it would expand the economy and generate more revenue for government.
The AD chieftain argued that if the refineries are sold to private investors, they would be put to full capacity with adequate human resources, adding that there would be no need for fuel subsidy.
He further stated that government over the years have been managing the refineries with being able to maximally satisfy the needs of the masses – a development he noted is evident in the current fuel scarcity across the country.
According to Salau, if privatized, Nigerians would buy shares, get dividends at the end of each year and boost economic activities while the best team of managers would be put at the hierarchy to ensure efficiency and effectiveness of the system.
“Government should privatise refineries and encourage Nigerians to buy shares. The solution is putting all the refineries in good condition.‎ When it is managed by Nigerians who are the consumers the refineries will be very effective and the shareholders will have dividends at the end of the year. The government will also get revenue from the taxes.
“Government has tried enough to manage these refineries but now it is time to privatise them. ‎We have enough crude oil so why should we be suffering lack of petroleum products”, he said.