We believe that’s what you call a “belfie!” 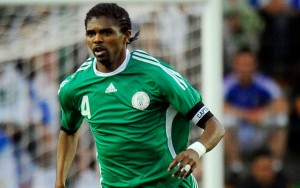 While former Super Eagles captain Kanu Nwankwo didn’t win the World Cup during his playing time, the former Arsenal forward certainly scored off the pitch going by the looks of his smokin’ hot wife, Amara Nwankwo. 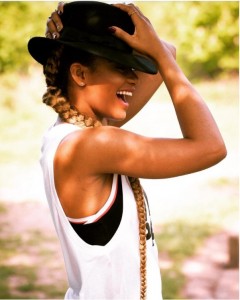 Today, the interior designer is celebrating her big 3 0 in style and the couple will also be celebrating their 12th wedding anniversary in June.

The mother of three released some stunning photos to kick start her new age. 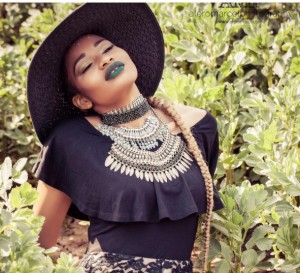 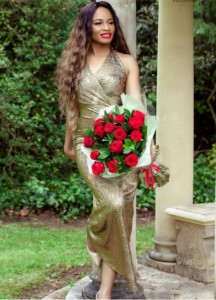 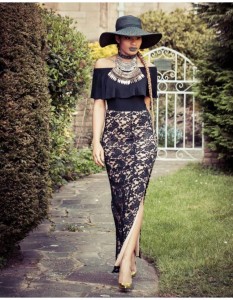 The photos are beautifully captured by London photographer Alero Marcel.

Kanu married the light-skin beauty at the age of 18, and in a recent interview with Punch Spice, Amara opens up about how it was for her getting married as a teenager, dealing with the negativity that comes with fame, handling the pressures of her husbands job and more. She said,

“Marriage is a growth process and I learn on a daily basis. I got married as a teenager. I was young. I think I jumped into the deep end and I simply went with it. It takes a lot of determination to keep things going because irrespective of your age, marriage throws a lot of curves at you. The main thing is being able to bounce back after being hit with a surprise or what you do not expect.”