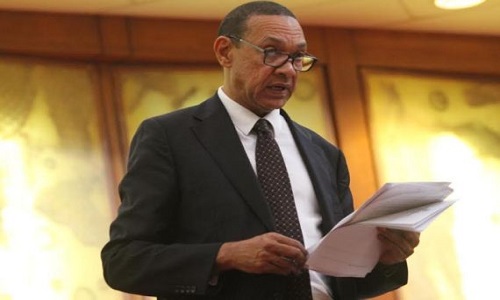 The Assets Management Company of Nigeria, AMCON, has reportedly been granted an ex parte motion by a Federal High Court sitting in Lagos to take over companies owned by senator representing Bayelsa East, Ben Murray-Bruce and his family members.

The companies, which operate under the Silverbird brand, were said to have defaulted in the repayment of N11billion loan to banks.

AMCON subsequently approached a federal court, which granted the order to take over the companies and other properties on Thursday. 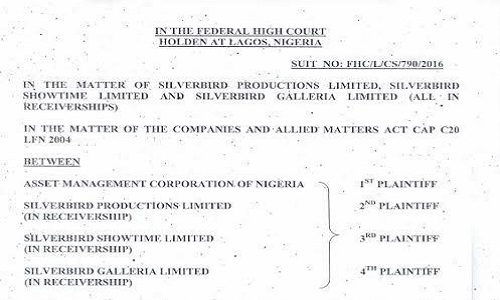 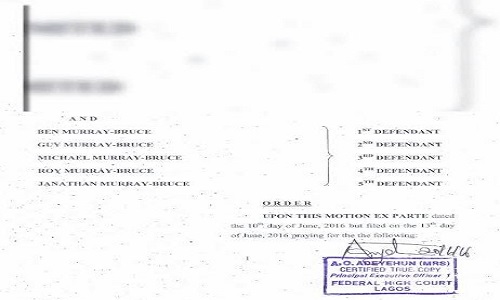 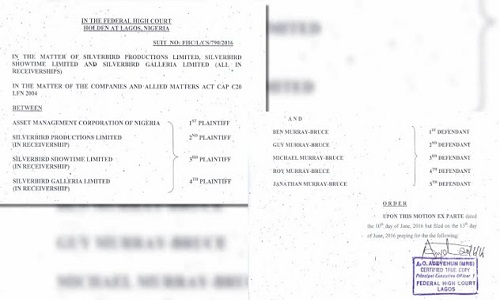 As at the time of publishing this report, Senator Murray-Bruce is yet to react to the reported takeover of his companies by AMCON.

***UPDATE***
Sen. Murray-Bruce, who is chairman of the Silverbird Group, eventually reacted to the takeover of his companies and other assets by AMCON, saying the surrounding issues will be resolved as soon as possible.

According to the ‘common sense’ senator, “I have been on an international flight and have only just landed. The situation is being resolved and things will be back to normal”.

“In 36 years, Silverbird has grown and like anybody, it will face challenges. Tough times don’t last. But we, as tough people, outlast them”, he further tweeted Thursday afternoon.