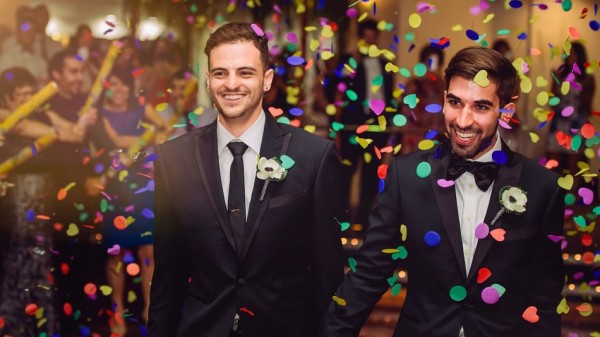 It’s Bulger’s first magazine. He made the switch from his career in design after noticing the lack of LGBTQ options in a magazine store’s bridal section 18 months ago.

“I thought to myself, there’s nothing for gay weddings at all that I know of,” he told Mashable Australia. “I’ve people in my own circle having celebrations, and there was no-one for them to help share it with the world.”

“So three months later I decided: ‘Why isn’t this happening? We should be celebrating it.’ I then decided to create the business from scratch.” 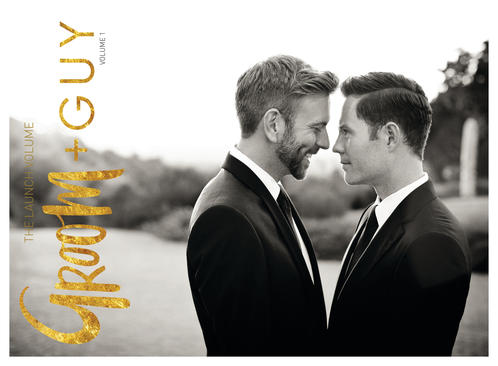 In the first issue of the magazine, half of it is dedicated to real weddings. Eight of those are Australian couples, while the rest are a mix of ones from New Zealand and around the world. In other sections, one can read about event and home styling, as well as travel, grooming and editorials.

Above all, Bulger said that the magazine is all about bringing light to those weddings already happening locally and around the world.