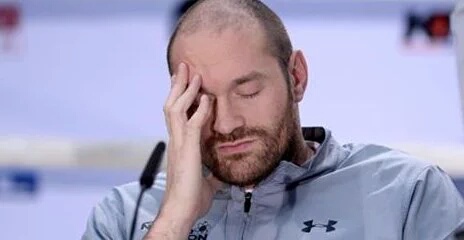 British boxer Tyson Fury has denied allegations of ‘doping’ on Sunday following a story in the UK Mirror.

The UK Mirror had reported that the boxer tested positive for a banned substance called Nandrolone.

Fury has said he is “baffled” as to where the story originated from and has denied it in its entirety.

Fury recently suspended his rematch with Wladmir Klitscho citing an ankle injury and will now face Klitscho in October.