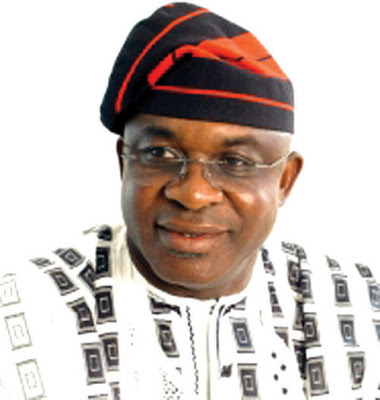 Senator David Mark has had his election into the 8Th Senate Assembly upheld by the Court of Appeal sitting in Makurdi, in a judgement that affirmed the decision of the election petition tribunal.

The Appeal Court agrees with the lower tribunal in dismissing the petition filed by Mr Daniel Onjeh of the All Progressive Congress (APC) against the declaration of David Mark as the winner of the February 20th rerun election on the grounds that the petition was filed out of time.

According to the court, section 285 sub-section 5, provides for 21 days within which a petitioner can approach the court with the computation of time beginning from the day the result of the election is declared.

The petitioner, Mr Daniel Onjeh has however, resigned to fate with the judgement after taking the former Senate President to Tribunal and Appeal Courts respectively.