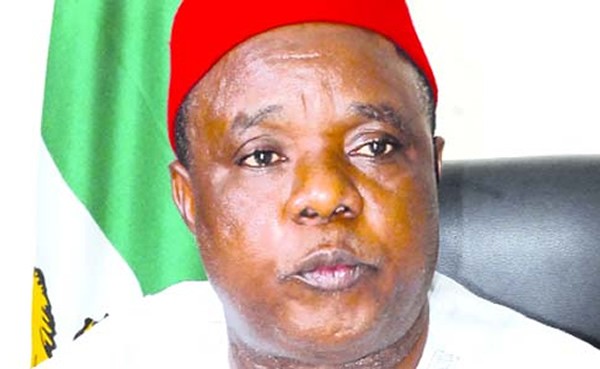 President Muhammadu Buhari has approved the appointment of Engr. Elias Nwalem Mbam as the Chairman for the Revenue Mobilization, Allocation and Fiscal Commission (RMAFC).

Engr. Mbam’s appointment was contained in a statement by Mr. Bolaji Adebiyi, the spokesman of the Secretary to the Government of the Federation, Babachir David Lawal.

The statement, which said the president also approved the appointment of Dr. Marilyn Amobi as the Managing Director/Chief Executive Officer of Nigerian Bulk Electricity Trading Company (NBET), said her appointment was for four years.

Engr. Mbam, a graduate of electrical engineering from Ebonyi State, is returning to the RMAFC where he served for five years as chairman (November 2010 to November 2015).