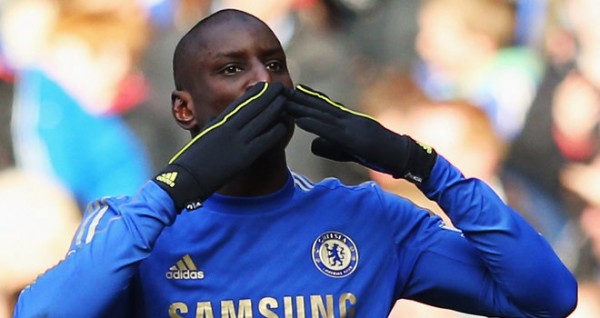 Demba Ba might be facing an end to his professional career after breaking his leg during a Chinese Super League match on Sunday. The former Chelsea player who now plies his trade at Shanghai Shenhua was injured during a challenge with Sun Xian of Shanghai SIPG.