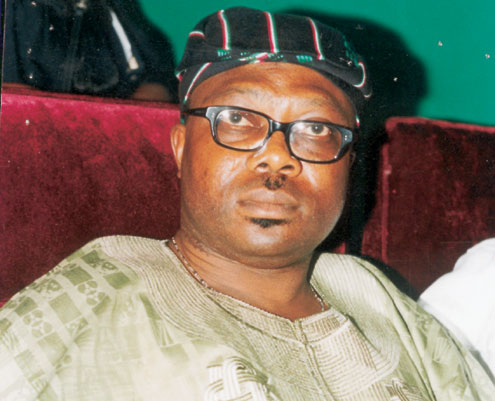 A former deputy governor of Osun State, Senator Iyiola Omisore, was yesterday released from the custody of the Economic and Financial Crimes Commission, EFCC, after reportedly meeting his bail conditions.

However, what was not made public was the agreement he reached with the commission to refund the over N1.3billion he allegedly received from the office of the National Security Adviser.

The EFCC arrested Mr. Omisore in his Abuja home on July 3 – after months of hide-and-seek – for allegedly receiving huge funds from a former NSA, Sambo Dasuki.

The former NSA is being prosecuted for allegedly misappropriating billions of dollars meant to procure arms and ammunition for the Nigerian military to wage war against Boko Haram in the North-East of Nigeria.

The PDP chieftain had since his arrest, battled hard to regain freedom from the custody of the EFCC and one of such efforts through the Federal High Court in Abuja to press for bail, was on July 15 thrown out by the trial judge, Justice Olukayode Adeniyi, for lack of competence.

With the court refusing to hear his bail application coupled with his failing health in custody, sources close to the former deputy governor said he capitulated and approached the EFCC with a proposal to refund the money he was alleged to have fraudulently received.

It was learnt that the deal he struck with the commission to refund the N1.3billion in instalments, resulted in his being granted administrative bail on Friday.

He paid the first installment of N300million before he was allowed to go home yesterday.

Citing sources familiar with the terms of negotiation before his release on Friday, a PREMIUM TIMES report said that Mr. Omisore issued a letter authorising his bank to release N170million to the EFCC, being the entire amount in his frozen account.

He also gave the anti-graft commission a draft of N130 million, bringing the first installment of the repayment plan to N300 million.

Mr. Omisore, however, will return to the Commission on Monday for further negotiations regarding how he would stagger the refund of the remaining one billion, the online newspaper added.