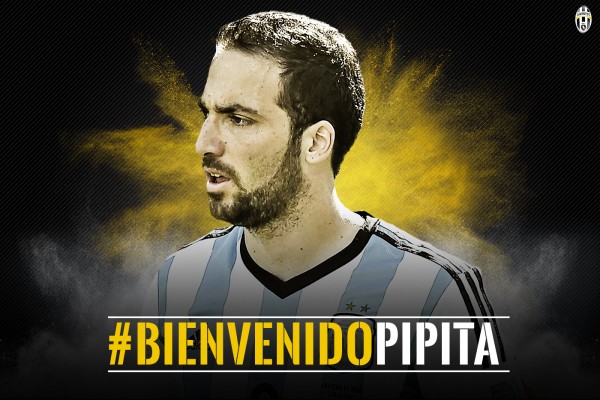 Juventus have signed 29 year old Argentine striker, Gonzalo Higuain for a whooping €90 million. The former Napoli striker has signed a five year contract with the Serie A champions.

Higuain’s signing is no doubt a big boost to Juve, as the clinical striker boasts a staggering 191 league strikes to his name in 329 appearances.

Joining forces with Dybala, there really is no doubt that Juventus intend to win the Scudetto again. With Paul Pogba poised to make a move to Manchester United and Morata’s departure, Juventus have made solid signings in the summer window and fans are already looking forward to the new season.