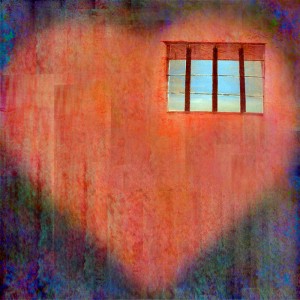 A man in Kentucky, USA, is having difficulties getting a licence to marry his woman.

Bradley Jones just has to bring his fiancee to the clerk’s office to get a Kentucky marriage license, but the problem is She’s in prison and can’t make the trip.

It is said that state law requires both applicants to apply in person.

So the Louisville man on Thursday sued Carole Perry, a County Clerk in federal court.

According to the lawsuit, Perry on July 14 denied Jones a license to marry Kathryn Brooke Sauer, who is serving sentences for robbery and other charges at a Kentucky prison.

Sauer isn’t scheduled to be released until 2026.

Perry says she believes the law prevents her from issuing a license unless both people come to her office, and she can’t issue it to just one person.

“I don’t see that the law says that I can do that,” she said.

Since Sauer can’t visit in person, the lawsuit states that the in-person marriage application law infringes on Jones’ constitutional right to marry. It seeks to bar Perry from enforcing the law.

Janet Conover, a warden at the prison where Sauer is serving time, said she told Jones she had no objection to the marriage. However, she also told him both parties must be at the clerk’s office to apply for a license, and that the prison doesn’t transport inmates for that purpose.

The lawsuit said Jones did not want to wait to marry Saur because he is deeply religious.