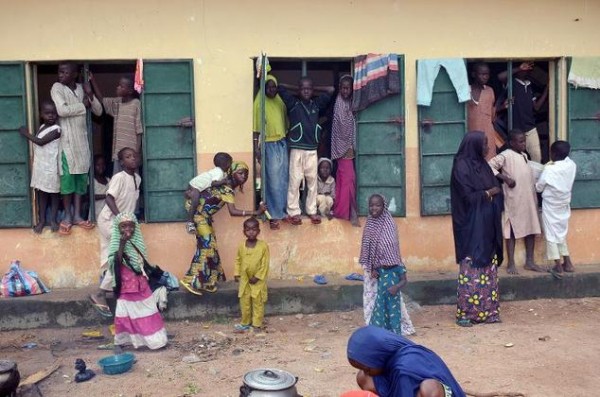 At least six children have died from an outbreak of measles at the ATC Internally Displaced Persons (IDPs) camp in Maiduguri, the Borno State capital.

The outbreak of the disease, which has been attributed to congestion at the camp, also affected 22 persons.

It was learnt that the camp had over 8,000 IDPs when the measles broke out forcing officials to evacuate 1,913 displaced persons from Gwoza to the Bakassi IDP camp while 345 others from Askira Uba, have been returned to their community.

However, despite the decongestion, officials said the ATC IDPs camp is still struggling with lack of drugs and medical doctors.

Meanwhile, the National Emergency Management Agency, NEMA, has delivered 13,400 assorted bags of food items to the Borno State Government for the feeding of IDPs in the state.

The statement said the food items, which are expected to feed IDPs residing in camps across Maiduguri for a period of one month, were presented by North East zonal coordinator of NEMA, Mohammed Kanar and was received by the deputy governor, Alh. Usman Durkwa, on behalf of the Borno State Government.