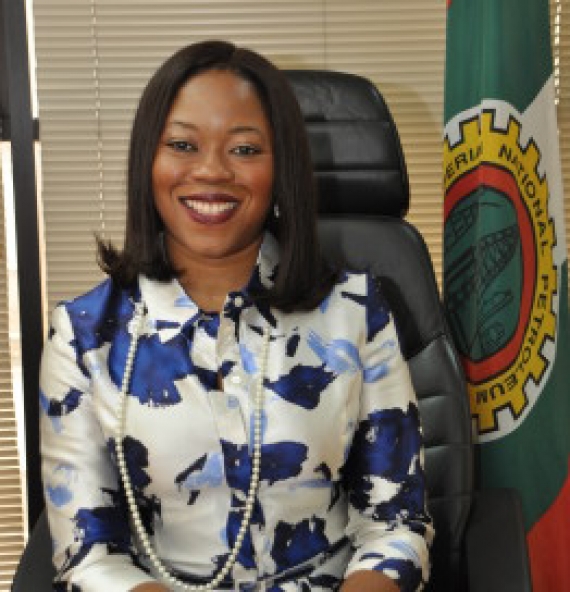 Despite her inexperience in the industry, she has played a leading role in the decision making process within the last 7 months.

She has been accused of “murdering due process” while running “a one-woman show”. The position of Chief of Staff is unprecedented in the ministry as no minister or GMD in the past has employed or appointed a chief of staff, rather they have what is called STA’s Senior Technical Assistant who is normally picked from experienced staff within the ministry.

Her appointment as Chief of Staff has fostered divisions in the ministry as she calls the shot, controlling and issuing directives to Group Executive Directors, GED’s that have over twenty years of experience in the industry.

Referred to as “Queen of Mean” by some officials of the NNPC for her legendary cruelty towards her employees and disdain for staff. “She persist in the arrogant belief that she’s above the law, according to some workers in the ministry.

She has taking workers disdain to new lows at the NNPC and the Ministry with most GEDs reporting to her.

She has succeeded in earning the hostility of workers for her anti-people behaviors and actions, according to ministry staff who spoke to this media house under the condition of anonymity.

Information gathered by Per Second News revealed that Oge and some of her co-travellers brought into the NNPC by the former minister of state are on their way out as the new NNPC GMD is about to ‘fumigate’ the place.