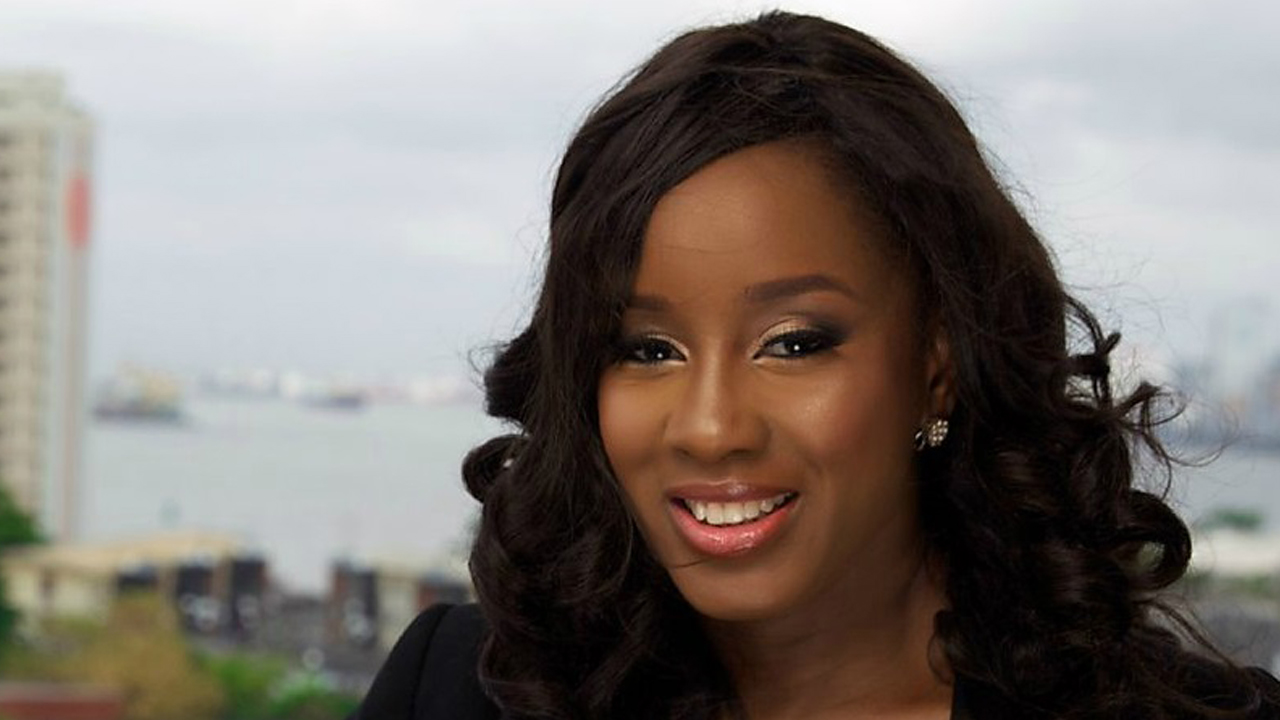 Didi Akinyelure, a business journalist with CNBC Africa in Lagos, has won the BBC World News Komla Dumor Award. The journalist who joined CNBC since 2013 will move over to BBC news teams in September for a 3-month placement.

The annual award, which was inaugurated in 2015 in honour of Komla Dumor, a presenter for BBC World News, who died aged 41 in 2014, seeks to “celebrate African journalism and reward exceptional talent,” BBC says.

The first edition of the award was won by Nancy Kacungira, an anchor for Kenya’s television channel, KTN