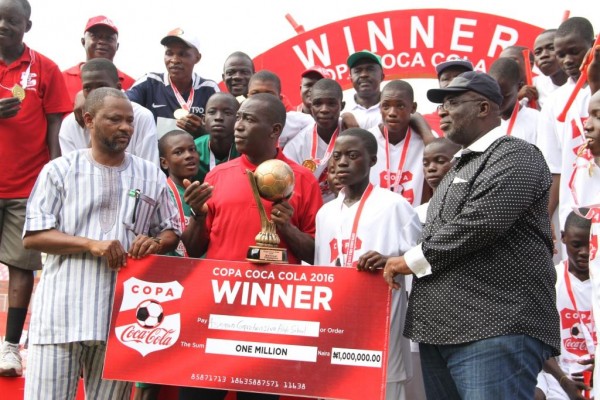 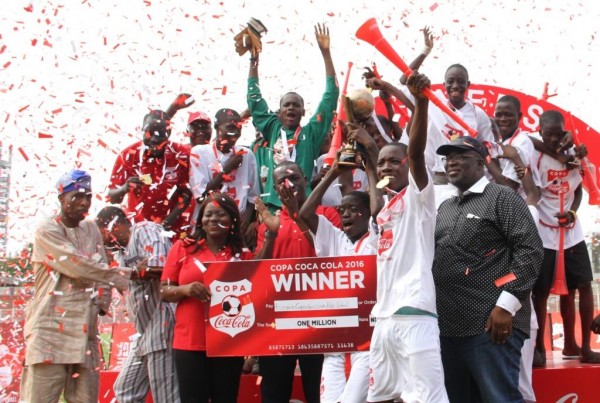 Oyo state’s Asegun Comprehensive High School boys have won the 2016 edition of Copa Coca-Cola U-15 tournament and smiled home after weeks of hard won and tension-filled matches, with a cash prize of N1 million Naira.

The victory came after the Asegun defeated National Grammar School, Nike, Enugu, at the National Final match played at the Onikan stadium, Lagos Island over the weekend. 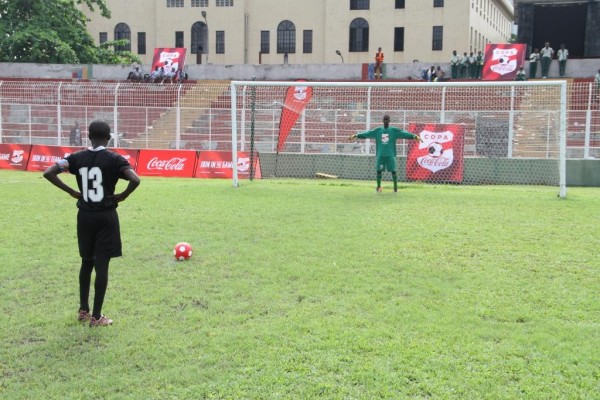 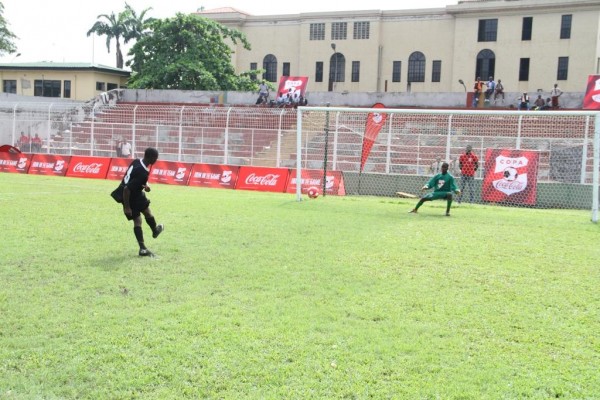 Oyo State’s emergence as winners of the tournament ended weeks of football matches that started with over 3000 schools and 60,000 platers from across 32 states of the federation.

Determined and focused all through the 60 minutes of play that ended in a goal less draw, both teams put up a strong spirited fight for the trophy and the prize money of a million naira. In the end however, the Asegun boys pulled an ace from their hat with a 5-3 score during the penalty shootout.

Presenting the medals and trophies to the Asegun boys, the Managing Director, Coca-Cola Nigeria, Adeola Adetunji congratulated them for their outstanding performances in the tournament, stating that their hard work and team spirit earned them the victory. “We are forever committed to unlocking the potentials of exceptionally talented teenagers because we believe in their passion.” 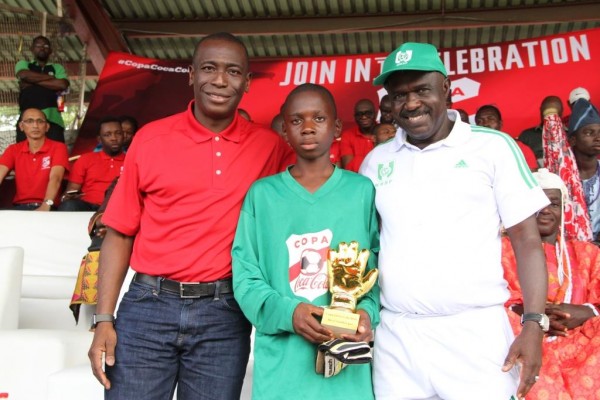 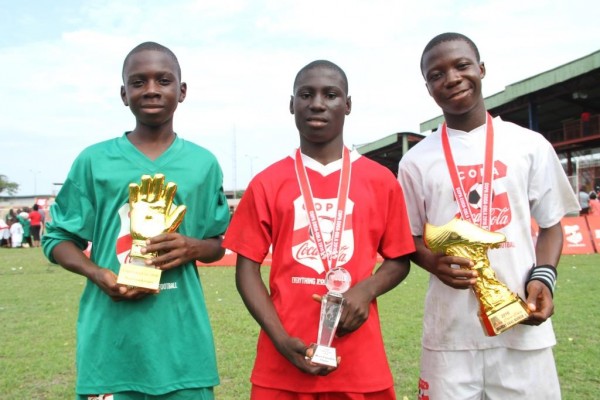 Captain of the winning team, Olanrewaju Fadipe, who was unable to control his happiness, shed tears of joy and declared that he was overwhelmed and grateful to Coca-Cola for the chance to participate in the tournament. 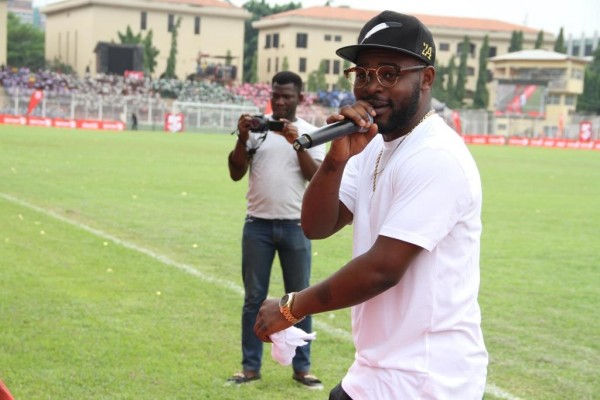 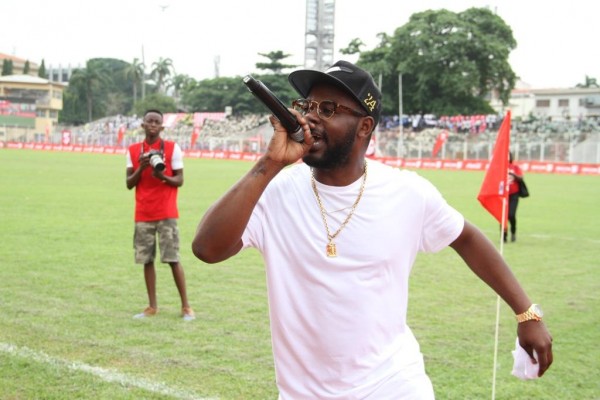