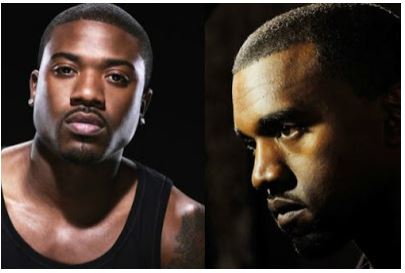 ”We’re talking about potentially doing something. ‘Because there’s too many times Kanye has done this, and you can’t really continue to use people’s likeness without either compensation or clearance. It seems to be becoming an issue – this is like the fourth time in six months he’s done this.”

”We haven’t really worked anything out. There were kind of discussions but it’s getting old, so our legal team is working out what we want to do with everything”