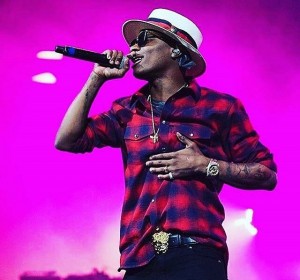 New York was smothered with a wave of Africa on Friday, July 23, as the first US edition of the One Africa Music Fest was held. 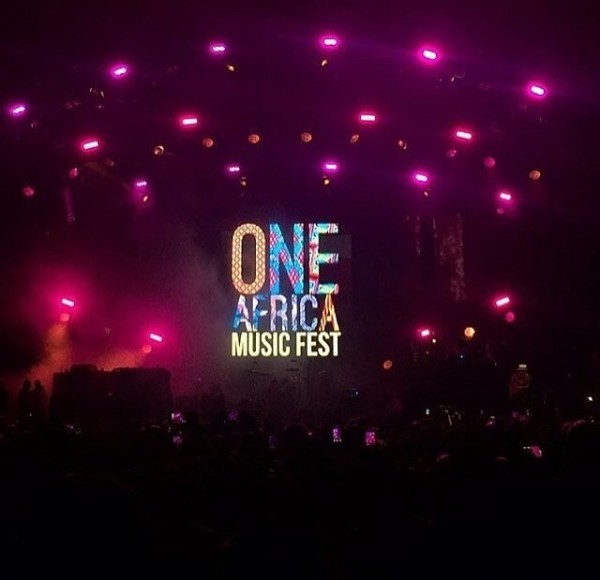 It was an unforgettable night of Afrobeat and Afropop music, broadcasted live from the Barclays Center in Brooklyn, New York.

One performance that would remain ‘fresh’ in everyone’s mind was when Wizkid performed ‘One Dance’ off his recent collaboration with Drake and Kyla.

The ‘Baba Nla’ singer, who has had an amazing 2016, was in form all night dropping hits after hits. From his most recent single – ‘Shabba’ to his classic hits ‘Ojuelegba’ to ‘Don’t dull’, Wizkid owned the crowd at the Barclays Centre in New York. 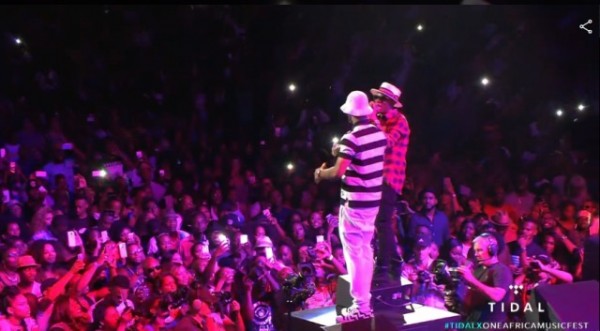 Another highlight we can’t forget so soon was the unannounced appearance of American singer, Swizz Beatz, who joined Wizzy on stage.

One Africa Music Fest was a success of immense proportions, and marks the first of many to come.