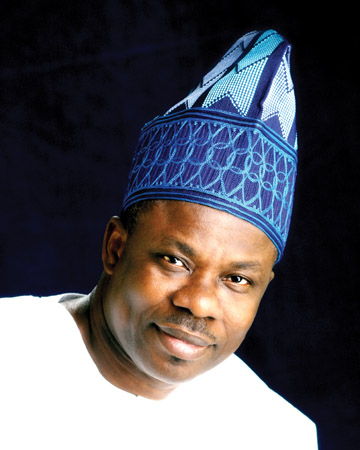 Ogun State Government has restated that it is not owing any category of pensioners in the state. This comes as report emanates from the protest staged by some members of the Association of Local Government Pensioners on Thursday over unpaid salaries.

In a press statement issued by the Senior Special Assistant to the Governor on Media, Adejuwon Soyinka, the State Commissioner for Finance, Mr. Wale Osinowo said, the Senator Ibikunle Amosun-led administration is known for always making the welfare of senior citizens a top priority and therefore does not owe them any arrears of their monthly pensions.

“All pensioners in Ogun State have been paid up till May 2016 while we are currently processing the payment of their June pensions.”

The commissioner also explained that Thursday’s protest was regrettable as it was due to a communication gap between the leadership of the pensioners’ union and the Ministry of Finance.

“Unknown to the protesting local government pensioners, we had effected the payment of their monthly pensions for the month of May about 48 hours before they stormed my office. The reason they didn’t know was because as at the time they came to my office, the payment was yet to hit their individual accounts.”

Mr Osinowo added that it was not difficult for him to explain this to the protesting pensioners, as there were documentary evidences to prove the fact that the money had been paid.