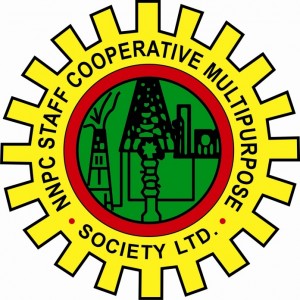 According to the Nigerian Nation­al Petroleum Corporation (NNPC), 1,447 cases of pipeline vandalism were recorded between January and May 2016.

The Group Managing Direc­tor of NNPC, Dr Maikanti Baru disclosed this during a visit to the Commandant General, Nigeria Security and Civil Defence Corps (NSCDC), Abdulla­hi Muhammadu in Abuja on Wednesday.

Baru also said vandalism led to a loss of 109 million litres of petroleum products and 560,000 barrels of crude oil to refineries.

He noted that the 2016 budget financing is already impacted by the activities of the vandals in the Niger Delta.

“The 2016 National Budget plan was based on 2.2 mil­lion barrels per day of crude oil pro­duction. However, the budget plan is now grossly impacted due to re­newed militancy with 700,000 bpd of oil production curtailed due to pipeline vandalism,” he said.

Baru sought the support of NSCDC, noting that the corps is much closer to the oil facilities than any other security agen­cy.