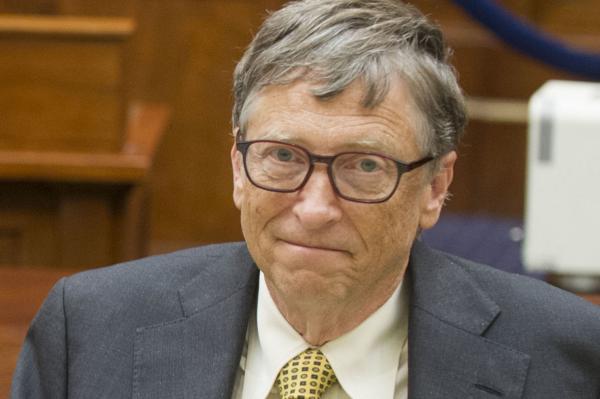 The Borno State Government said it received a cash donation of $1m from the Bill Gates Foundation for the victims of Boko Haram insurgency in the state.

Governor Kashim Shettima made this disclosure on Sunday in Mainok, Kaga Local Government Area, while distributing food items and farm inputs purchased by the government.

He said: “We are gathered here today to commence distribution of a key intervention of one million U.S. dollars food and farming aide donated by the Bill and Melinda Gates Foundation.”

Governor Shettima added that about 40,000 households were targeted to benefit from the distribution with each receiving a 25 kilogramme bag of rice and a 10 kg bag of beans.

He explained that part of the donated funds were expanded on acquiring 100 hectares farm for beans cultivation, adding that 200 families with farming abilities and capabilities will be allocated tilled and fertile land, measuring half hectare each along with improved seeds, fertilizer, chemicals and technical supervision to grow food crops.

“We are grateful to God for creating people like Mr Bill Gates and his wife, Melinda.

“These leading lights of philanthropy across the world have shown love to the good people of Borno at a time we are on the ground and looking for any hand to hold in trying to lift ourselves up,” gov Shettima remarked.

“Now, with the emerging peace in Borno, it is only necessary that, as post insurgency response, we focus on supporting all categories of victims.