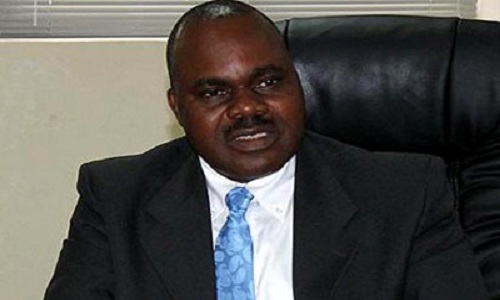 The National Human Rights Commission (NHRC) has promised to release names of electoral officials, politicians, security personnel and others indicted for electoral offences during the 2007 and 2011 general elections tomorrow (Thursday).

The commission said on Wednesday it will launch a report titled: “End electoral impunity”, containing among others, names of people indicted for election offences by tribunals.

It would be recalled that the Executive Secretary of the NHRC, Prof. Bem Angwe, last month in Abuja, disclosed that the committee will release reports of its investigations “very soon”.

Prof. Angwe said the NHRC will also release the outcome of its investigation into the December 2014 clash between the army and members of the Islamic Movement in Nigeria.