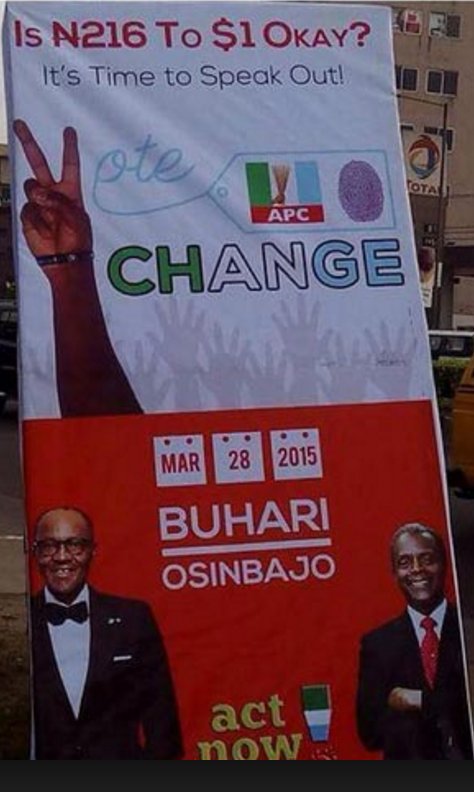 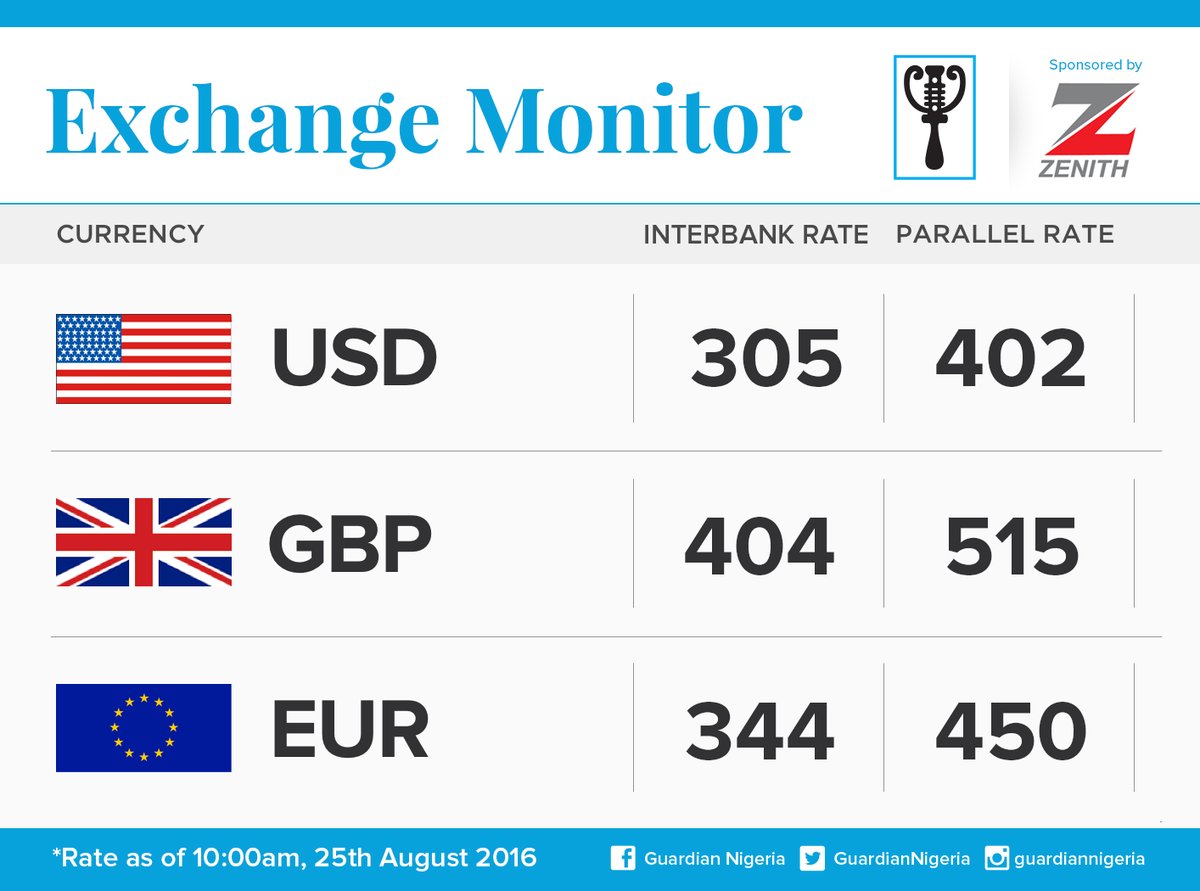 The PDP took to its twitter handle to voice their displeasure at the current exchange rate by uploading a picture depicting when the exchange rate was 1 dollar to 216 Naira before the 2015 general election with the APC promise of change. They went further by uploading the prevailing exchange rate when the APC got into power. They concluded their piece with the post below.

Globally, only the Venezulan bolivar & the Suriname Dollar have performed worse than the Naira in 2016.

Under the @MBuhari admin, the Naira is the worst performing currency in Africa in 2016 & the third worst worldwide pic.twitter.com/UK0A0oomdN

But this did not seem to go down well with their followers as they took their turns to troll them.

@PdpNigeria you people are angry and desperate because there isn’t money to steal anymore. The mess u created is difficult to clean .

@PdpNigeria @MBuhari No thanks to GEJ who caused it.

@PdpNigeria @MBuhari @pdp are not ashamed a your statement? Remember you laid foundation for our destruction you looted the entire reserve .

@PdpNigeria I totally disagree, I know naira is performing badly but it isn’t the worst in Africa yet. The Zimbabwe currency is the worst.

This user sarcastically referring to the claim that Jonathan’s administration started the Abuja to Kaduna light rail project.

@PdpNigeria @MBuhari No thanks to GEJ who caused it.