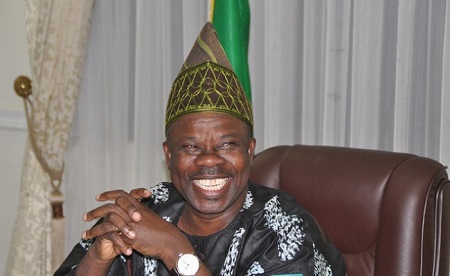 The government of Ogun State has gifted over 16 units of 3-bedroom bungalows to families, land owners and communities whose properties were affected by the development of the President Muhammadu Buhari Estate as a form of compensation.

Handing over the buildings to the beneficiaries in the state capital on Tuesday, Governor Ibikunle Amosun thanked the residents for their support and also praised them for their cooperation and understanding.

The beneficiaries who couldn’t hide their joy for the gifts, praised the governor for keeping to his promises.

Meanwhile, the governor has promised those who haven’t receive theirs to be patient as he said the ongoing 96 of such buildings would be distributed to them respectively in the second phase. 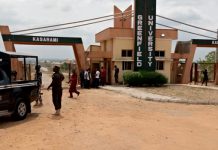