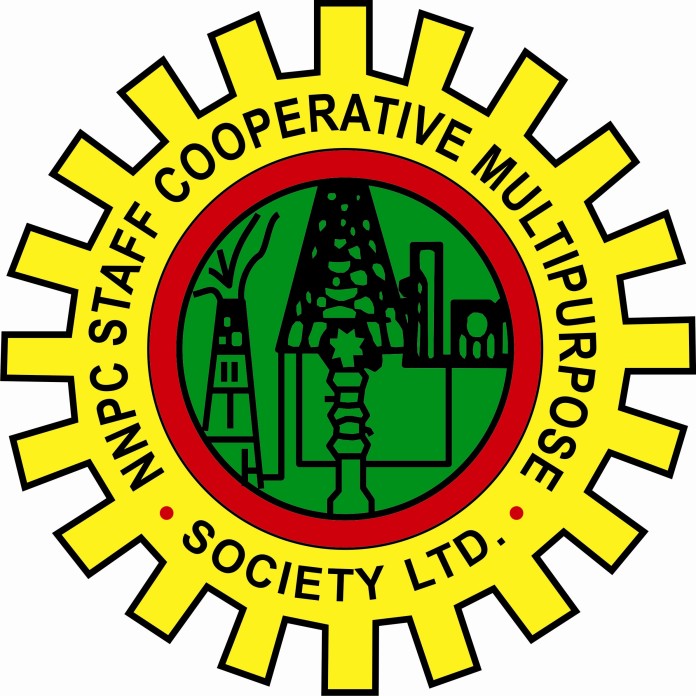 On this day in 2013;The Nigerian National Petroleum Corporation, NNPC, stated that it has shut down the Warri Refineries due to operational challenges.

Group General Manager, Group Public Affairs Division of the NNPC, Mr. Ohi Alegbe,According to him, the decision to shut down the Warri refinery was taken because there was insufficient crude oil in the system.

And on this day in 2014;THE Nigeria Labour Congress, NLC advised the Federal Government to adopt starvation tactics in the fight against the Boko Haram by blocking all the routes leading to the forests in Adamawa, Yobe and Borno states where the sects operate from.

President of the NLC, Abdulwaheed Omar, who made the call at the commissioning of the N150 million secretariat called Federal Might House built by the Nigeria Civil Service Union, Federal Council in Abuja, noted that if the number of troops deployed to monitor elections in Ekiti and Osun states was sent to the entry and exit of the forests, the terrorists would be forced to surrender.