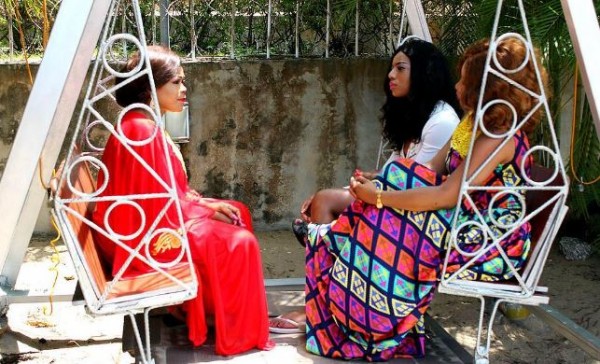 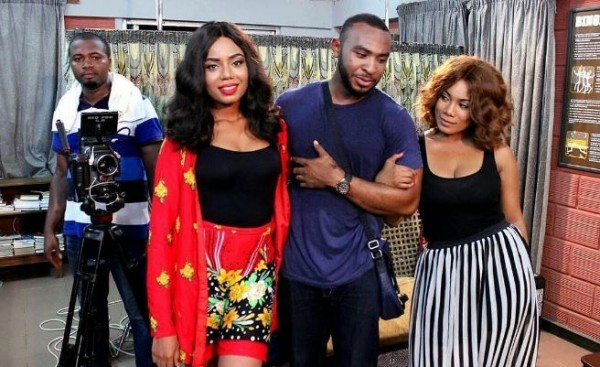 Directed by Desmond Elliot (who also plays a role in the movie), the movie tells the story of a young lady who hires a man to pose as her fiancé at a family event, after her younger sister’s engagement.