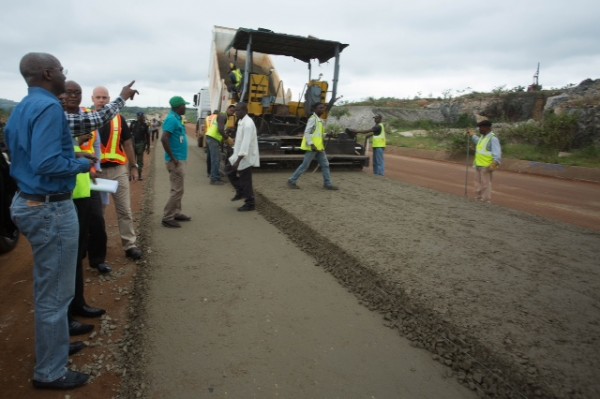 The Federal Government has so far spent N73 billion on road projects across the country, this is according to the Minister for Power, Works and Housing, Babatunde Fashola (SAN).

Mr. Fashola disclosed this at the 22nd National Council of Works meeting in Katsina, yesterday.

The News Agency of Nigeria (NAN) reports that the meeting has “Prioritisation and Optimisation of Allocated Road Infrastructure Funds” as its theme.

The minister said that the expenditure had been worth it because it would enhance the socio-economic development of the country.

He added that the amount spent was part of the N266 billion appropriated in the 2016 federal budget.

He noted that the money was used to settle contractors’ liabilities and road rehabilitation across the country.

He, however, said that the federal government would henceforth hold the 36 state controllers of works responsible for poor quality job on federal highways in their respective areas.

He said, “State controllers of works are the representatives of the Federal Government in their respective states; we will give them all they need to carry out the job.

“They must, however, ensure that quality job is done on our roads or be held responsible.

“I am also appealing to state governments to create friendly relationship with the controllers to achieve the set goal.

“The administration considers transport infrastructure as fundamental requirement of development in any nation”.