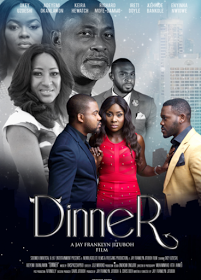 Showing in cinemas nationwide from the 11th of November 2016, the dramatic thriller ‘Dinner’ will get you hooked from the beginning and throughout its runtime. 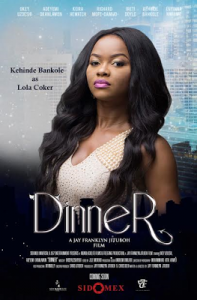 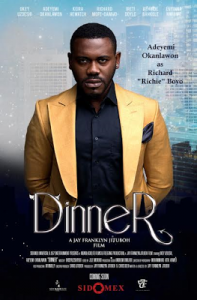 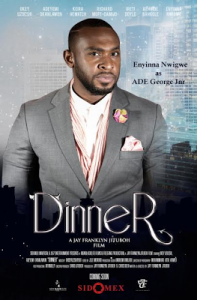 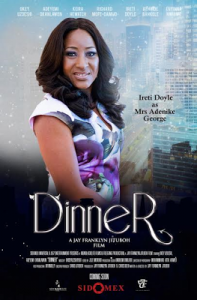 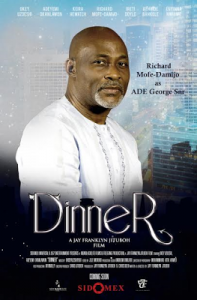 Get your first look at the trailer below.