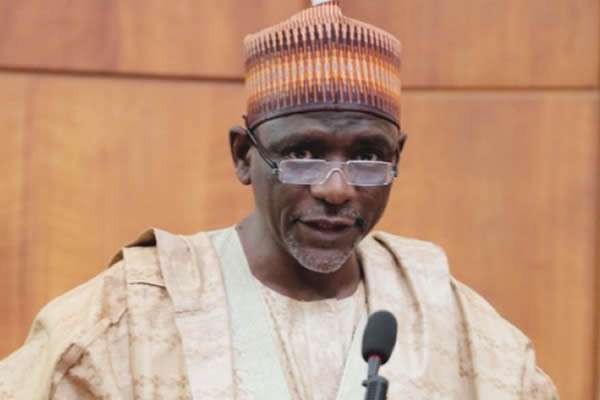 The Minister of Education, Malam Adamu Adamu, has threatened to sack Principals of Unity Colleges across the country who fail to adhere to the Federal Government’s directive on the collection of fees.

In a statement by the Ministry’s spokesman, Ben Goong, the minister directed that all authorized cost items, including boarding fees must be communicated to parents in writing and copied to the ministry before any payment could be demanded.

Mr. Adamu warned that any principal that flouts the regulation will have himself/herself to blame.

He was quoted as saying: “For the avoidance of doubt, the authorised school fees for unity colleges for the 2016/2017 academic year has been placed on the ministry’s website – www.education.gov.ng

“Any school principal who collects or has collected a penny outside the authorised fees as clearly stated must refund same to affected parents or guardians immediately”.

The minister urged parents whose wards were in unity colleges to report any infraction on the directive to his ministry for appropriate sanction.

The minister said that one of the pillars of his Ministerial Action Plan, “Education for Change”, which would soon be launched, will make education accessible and affordable to all Nigerians.

While stressing that he would not tolerate any act that could sabotage the implementation of the Federal Government’s policy in the education sector, Adamu said the time has come for “Nigerians to enjoy the benefits of ‘Change’ which they voted for and I will stop at nothing to deliver same in the education sector”.

The minister said one of the reasons for the recent harmonisation of fees in unity colleges was to ensure that parents paid averagely less as well as eliminate indiscriminate collections.

He said the indiscriminate collection of fees had resulted in parents in some unity schools paying much higher than their counterparts in other unity colleges.