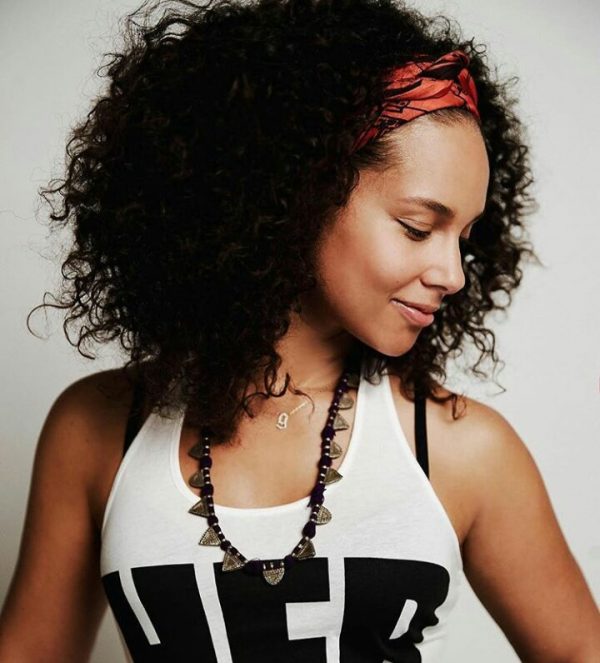 The 35-year-old singer took to Twitter on Saturday to DM several lucky fans the full tracklist before tweeting to her followers, 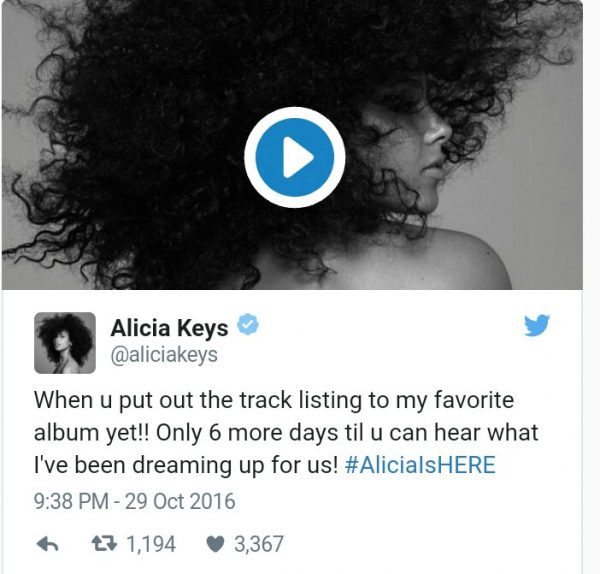 The album is set to drop on Friday, November 4th so, for now, hold tight and check out the epic tracklist to ‘Here’ below!

9. Blended Family (What You Do for Love)