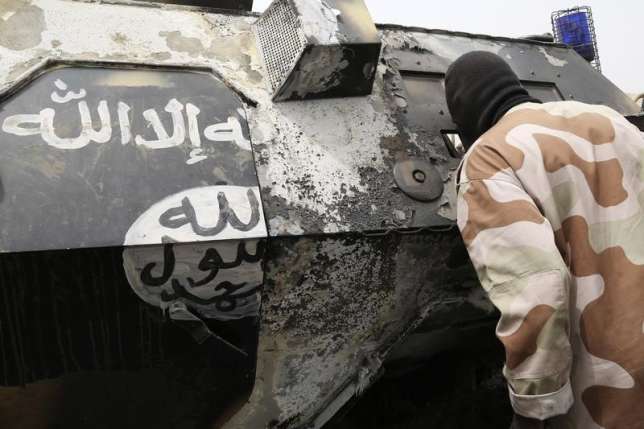 According to reports by Reuters on Saturday, hundreds of Boko Haram fighters and their families have surrendered in Chad in the past month, security and U.N. sources said.

The surrender is a sign the military campaign against them is making headway.

“The surrenders are taking place because of the firepower of our operations. The groups, many of them armed, have been arriving since September and their number keeps increasing,” he said.

Some 240 fighters, most off whom are Chadian, are now being held in detention along with their families, Dole said.

The MNJTF, with troops from Chad, Niger, Nigeria, Cameroon and Benin and intelligence, training and logistical support from the United States, launched a regional operation in July against the group, which has pledged allegiance to Islamic State.

It has since continued patrols around the waterways of Lake Chad – one of the world’s poorest regions whose villages were last year regularly struck by fighters, sometimes aboard canoes.

Analyst and security sources think the fighters are probably recent recruits that Boko Haram has struggled to retain as it has ceded territory. Defections of Boko Haram fighters have been reported in Nigeria but are not known to have previously occurred on such a large scale.