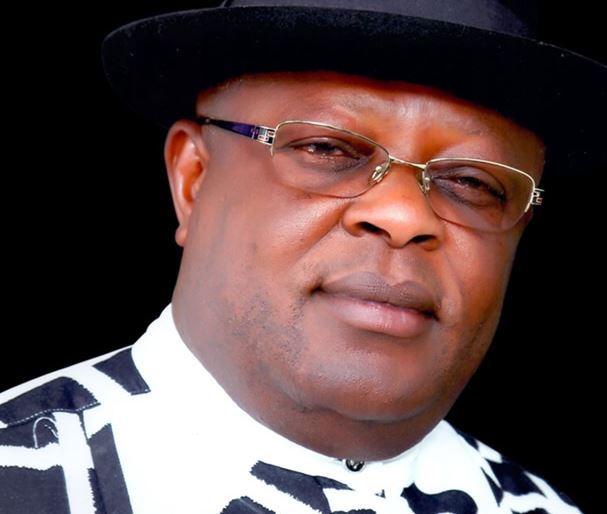 The Ebonyi State Governor, David Umahi, has set up a taskforce to move into various markets and confiscate foreign rice.

Umahi announced the setting up of the committee on Monday in Abakaliki, the state capital, during a ceremony to commence the construction of an ultra modern Kpirikpiri market in the capital city.

The governor said, “We have set up a taskforce and directed them to confiscate foreign rice found in our markets, the person should give us the certificate of the quality of the rice and has to provide the import duties paid for it, where he brought it from and give us Standards Organisation of Nigeria certificate to prove that the rice is not poisonous.”

Umahi said that some foreign rice were poisonous, insisting that some of them were stored for more than 20 years abroad before they were smuggled into the country.

“That is why we have cases of cancer, cases of kidney failure and all kinds of diseases that our people were not known for; so you are taking risk if you are selling foreign rice in the land of Ebonyi,” he cautioned.